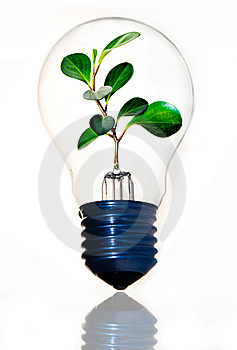 Government regulations have played a key role in the evolution and development of photovoltaic energy in Spain. In 2008 there was an exponential growth in installed PV power in the country, favored by the RD 661/2007 in which ‘kW injected’ premiums in the network were favorable. In September 2008, there were changes in the regulation (RD 1578/2008), which established variable premiums, depending on the location of the installation, floor or roof, equally favorable to the development of this energy.

Finally, in January 2012, the RD 1/2012 was approved, and it suspended quotas of special regime of energy, which caused a big problem to the sector.

Despite this and the possible problems with the administration and utilities in the area, Spain makes its way through a difficult time towards the objectives of the European Union to implement the clean energies.